Ironline wants to be your competitive advantage in the Canadian gas compression industry. Ironline has compression solutions to support your business. With a commitment to doing it right the first time, our services can be aligned to meet the individual requirements of your business, no matter how complex or challenging.

Looking to the future, we see Ironline as well positioned. Our capabilities are built upon the strength of our people’s experience and expertise; supported by world-class OEM products; and the availability of a large gas compression fleet for your business needs. Our vision is to provide you with unmatched customer service.

Driven by our operating principles to earn your trust; who we are, what we value, and how we do things, sets us apart.

MESSAGE FROM THE PRESIDENT

At Ironline Compression, we understand the needs of a challenging and evolving industry. With over 70 years of experience in the Canadian energy sector, we provide you with unmatched experience and expertise in the gas compression market. We have the capabilities and vision to safely deliver quality products, services and solutions – on time and on budget.
This is our commitment.

We strive to build long-term relationships by creating value for our customers and shareholders. This can only be achieved through the dedication and pride of our employees, suppliers and contractors. We strive to be a part of your success.

We understand you have a choice; we will do everything in our power to preserve your trust in doing business with Ironline.

1998 – Weatherford Enterra Inc. merged with EVI. The new parent corporation became Weatherford International Inc., with more than 6,000 employees in over 300 locations around the world.

Working towards eliminating incidents and injury from the workplace while providing quality and timely service.

Safety is a fundamental business value and is an essential part of everything we do. It is the responsibility of each individual member to fully comply with the Company’s safety program. This responsibility requires constant awareness of any potential safety hazards, communication of incident prevention strategies and attention in resolving any uncovered safety hazards through communications, resourcefulness and transparency.

We require a high level of commitment to health, safety and environmental, not only from management and employees, but also from all of our suppliers, guests and sub-contractors.

Ironline Compression has been awarded COR through the certifying partner ACSA. A Certificate of Recognition (COR) is awarded to employers who develop health and safety programs that meet established standards. A COR shows that the employer’s health and safety management system has been evaluated by a certified auditor and meets provincial standards. These standards are established by Occupational Health and Safety (OHS).

Ironline is listed with the following compliance management services:

IRONLINE COMPRESSION IS THE LEADING INDEPENDENT PROVIDER OF
GAS COMPRESSION SOLUTIONS TO THE CANADIAN ENERGY INDUSTRY. 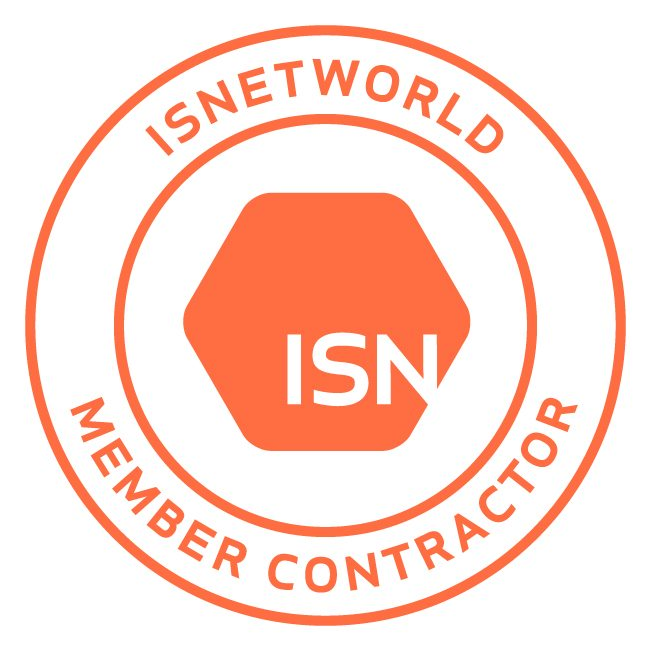 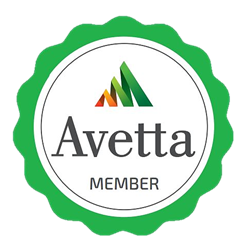 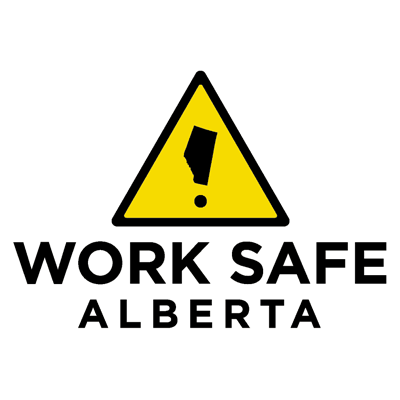 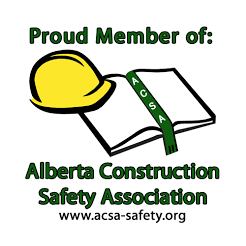 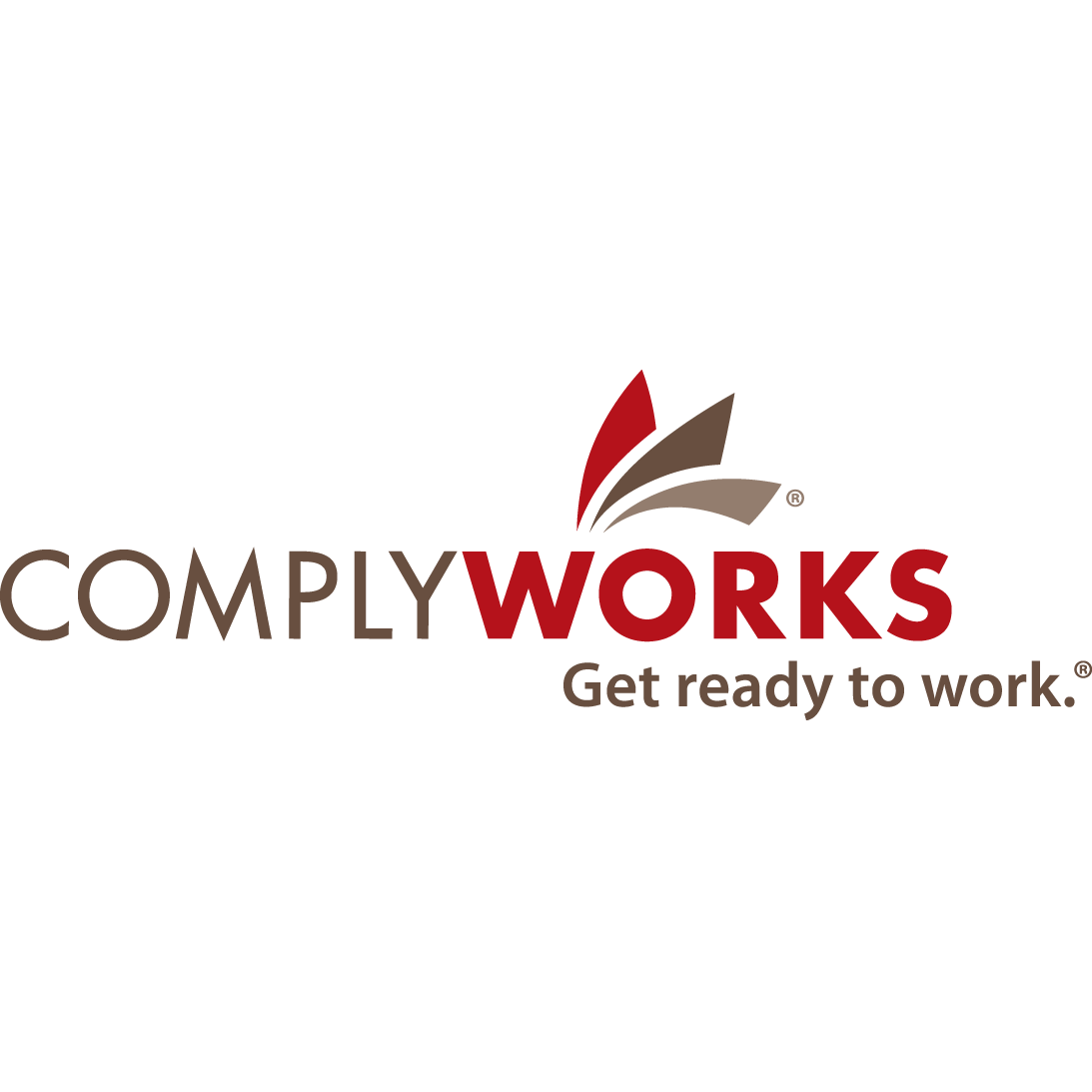 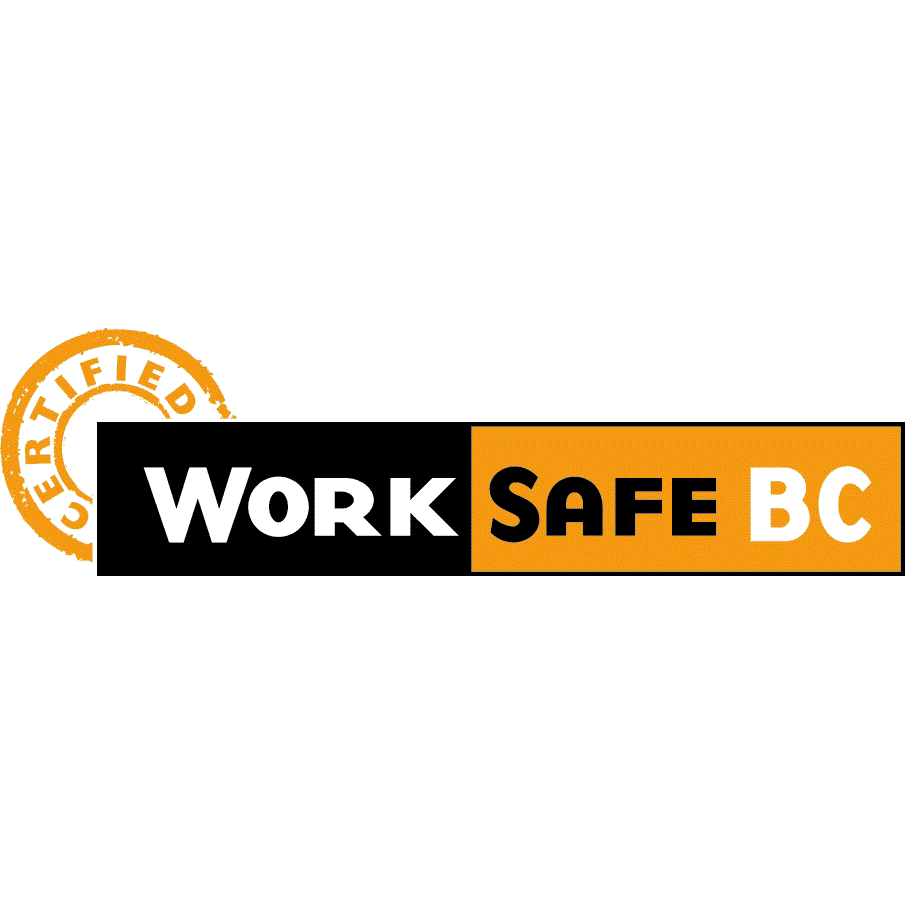